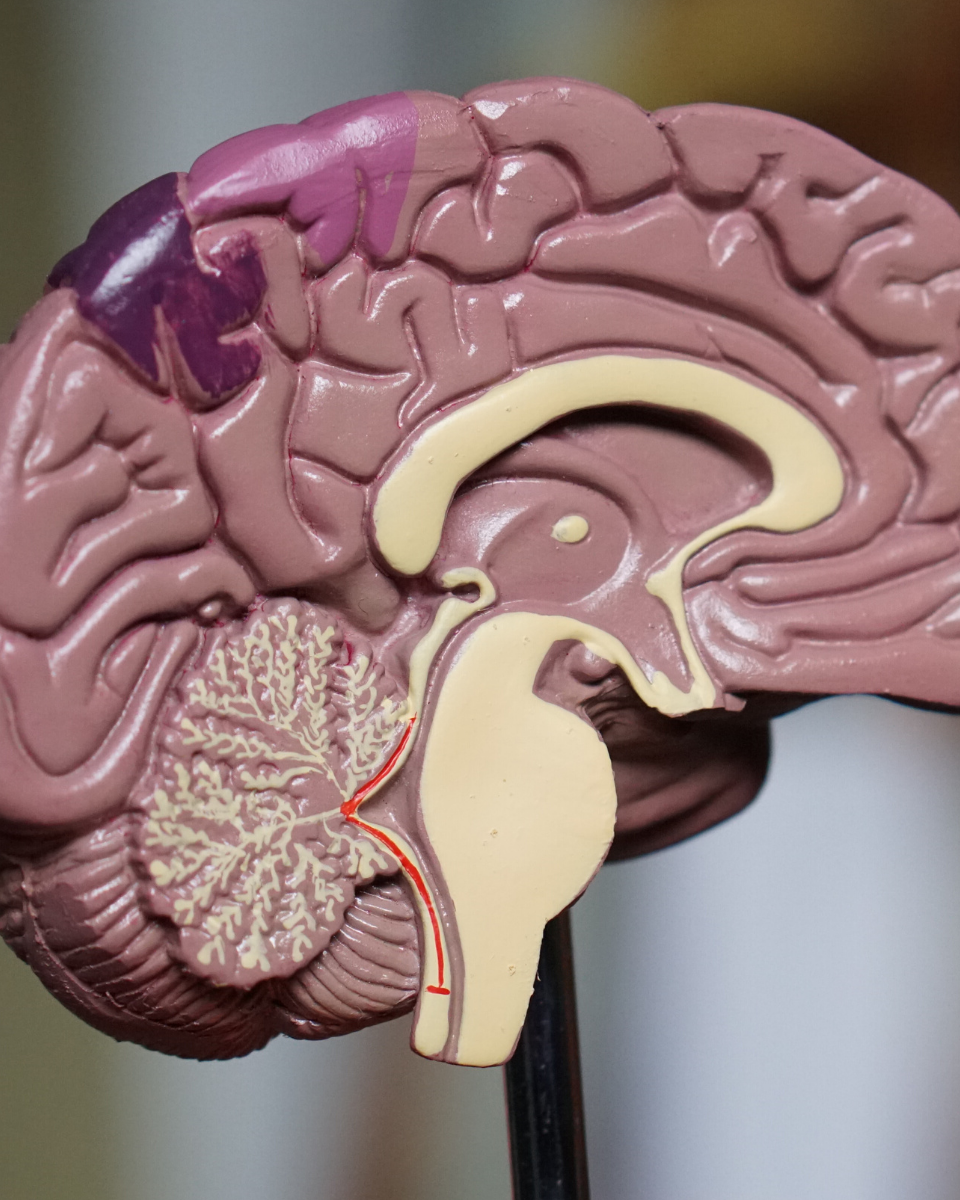 The term “chemical imbalance” is thrown around a lot these days. It is generally regarded as a phrase that indicates that there is something occurring that needs to be corrected and once it’s corrected, you’ll feel better.

This phrase was used to sell the use of many antidepressant medications. It’s an easy breakdown – a chemical change in the brain, for instance, “I don’t make (or have enough) serotonin, so I need more,”. Most doctors will respond with a prescription for Zoloft or Lexapro. While these medications can be helpful for some, the story of chemical imbalance is one that isn’t just a stuck, static thing. It’s dynamic, it’s changing constantly and it’s not just a simple anecdote.

Our bodies have thousands of chemical reactions going on every second and somewhat constantly. Ultimately, the balance of these things can affect how we feel, not just in our mood but also how well we’re thinking, how strong our bodies feel, how hungry we are, how tired we are, how much energy we have, etc. Over time, if there’s a slight shift in the balance of this, it can lead to longer-term problems, and depression can be one of these things. It’s not as simple as saying, “You’re low on serotonin, here’s a prescription for Prozac,”.

There’s a number of other factors that go into each individual’s chemical imbalance. In depression, for many people (not everybody), serotonin can be involved. But it’s not just a matter of production. Some people are very inflamed for whatever reason (there are many things that can cause this). Chronic inflammation drives a process in the immune systems of the brain that causes an amino acid called tryptophan which creates serotonin. When we are inflamed chronically or acutely, it tells tryptophan to go down a different pathway and create another neurotransmitter called glutamate. Glutamate tends to be an excitatory neurotransmitter, and when it’s overstimulated it can cause problems like anxiety and depression. This is just one of the links between chronic inflammation and mood.

The building blocks for what we need in order to make chemical reactants can be imbalanced as well. Some people are protein-deficient, so they don’t have the initial building blocks to make the neurotransmitters they end up needing. Some people are low on Magnesium or zinc, two minerals that are very much involved in anxiety. B6 and zinc are important for making serotonin.

It’s important to look at a lot of different factors. If your goal is to feel balanced and find an optimal way of existing, we have to take a deeper look. The idea of chemical imbalance is not one I would throw out, but I would use it differently in order to find a true source of healing and balance.

If you’re ready to get started, click here to schedule a complimentary consultation.

END_OF_DOCUMENT_TOKEN_TO_BE_REPLACED

Send Us A Message

Send a message below or email us at info@insight-integrative-health.com 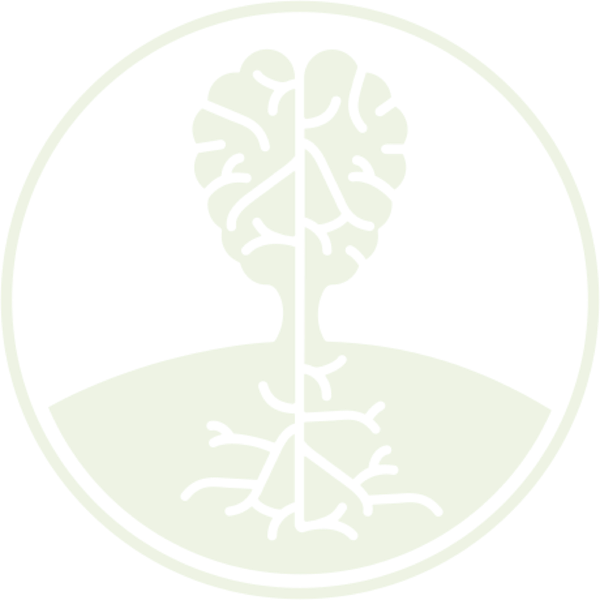